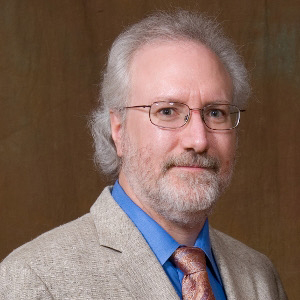 Randy Dees, NXP – Randy Dees is a Principle Engineer at NXP Semiconductors, working in the Automotive Microcontroller and Processors Applications group supporting highly integrated advanced 32-bit MCUs with embedded Flash memory. He graduated from the University of Houston in December 1980 and began his working at Motorola Semiconductor in January 1981. Motorola later spun the semiconductor group off as Freescale Semiconductor. Freescale merged with NXP at the end of 2015. He has worked in both Product Engineering and Applications supporting 8- to 32-bit microprocessors, integrated circuits for telecommunications, and 32-bit microcontrollers.